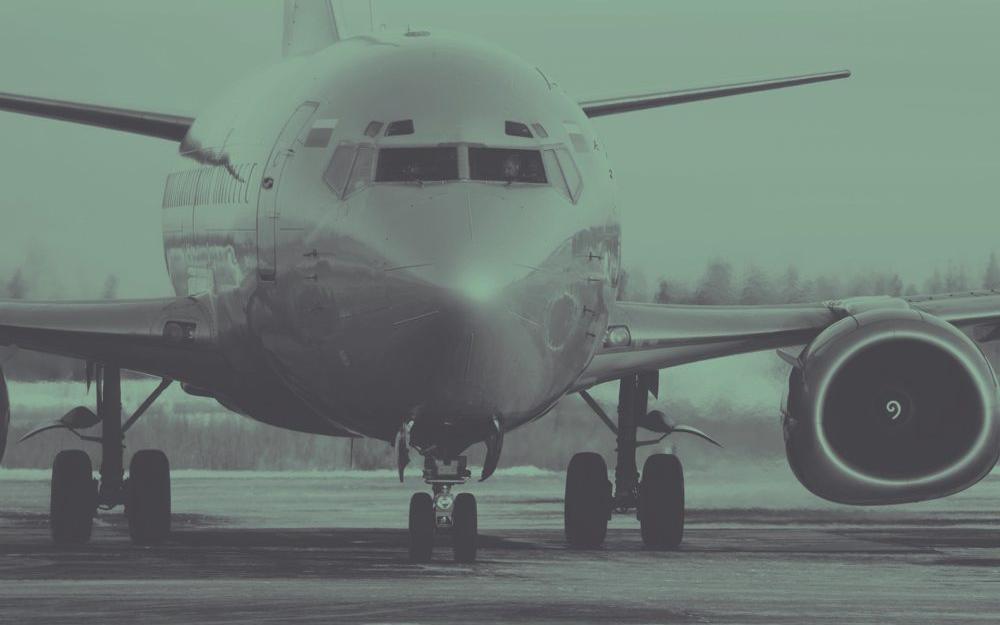 The Canadian Digital Media Network (CDMN) has accepted 41 companies into the fall 2017 cohort of the Soft Landing program.

The program helps mature startups and small- to medium-size enterprises (SMEs) from across Canada to grow their businesses through new revenues or investments in foreign markets.

Companies landing in the fall 2017 cohort are (destination in brackets):