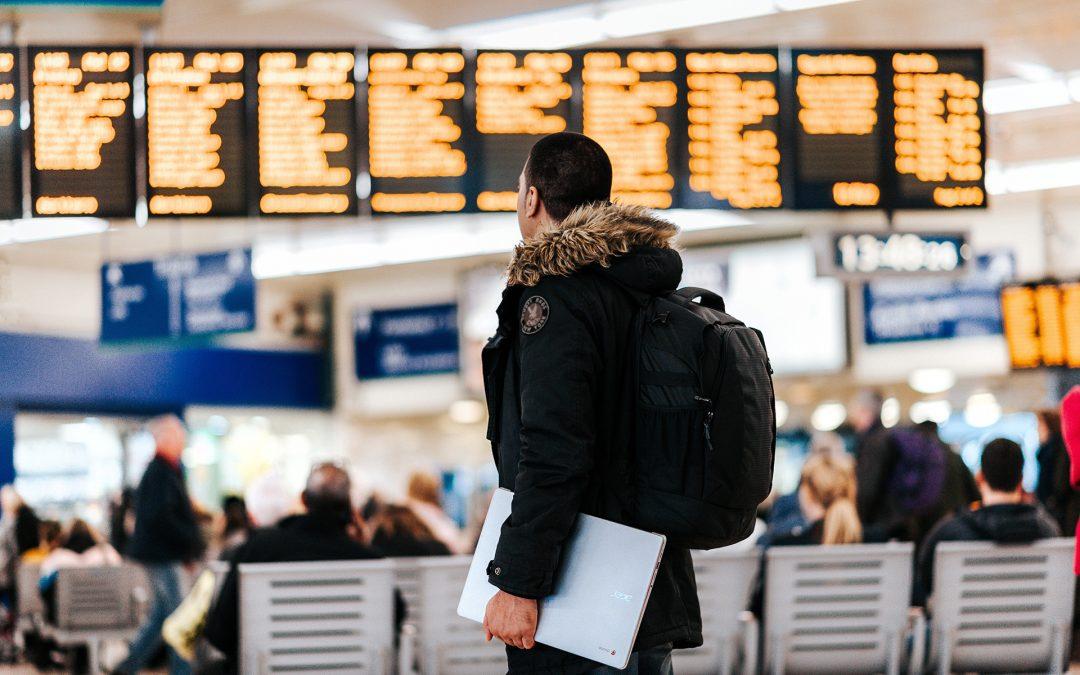 Largest cohort to date, with 52 Canadian companies selected to land in international markets.

The program helps mature startups and small- to medium-size enterprises (SMEs) from across Canada to grow their businesses through new revenues or investments in international markets.

Program participants receive access to office space for up to three months in their desired destination, plus up to $4,000 CAD to cover travel and accommodation expenses.

Since 2012, CDMN has helped over 450 Canadian companies expand internationally through this program via 623 landings abroad, resulting in more than $64.5 million in new revenue, more than $72.3 million in investment opportunities and over 180 jobs created.