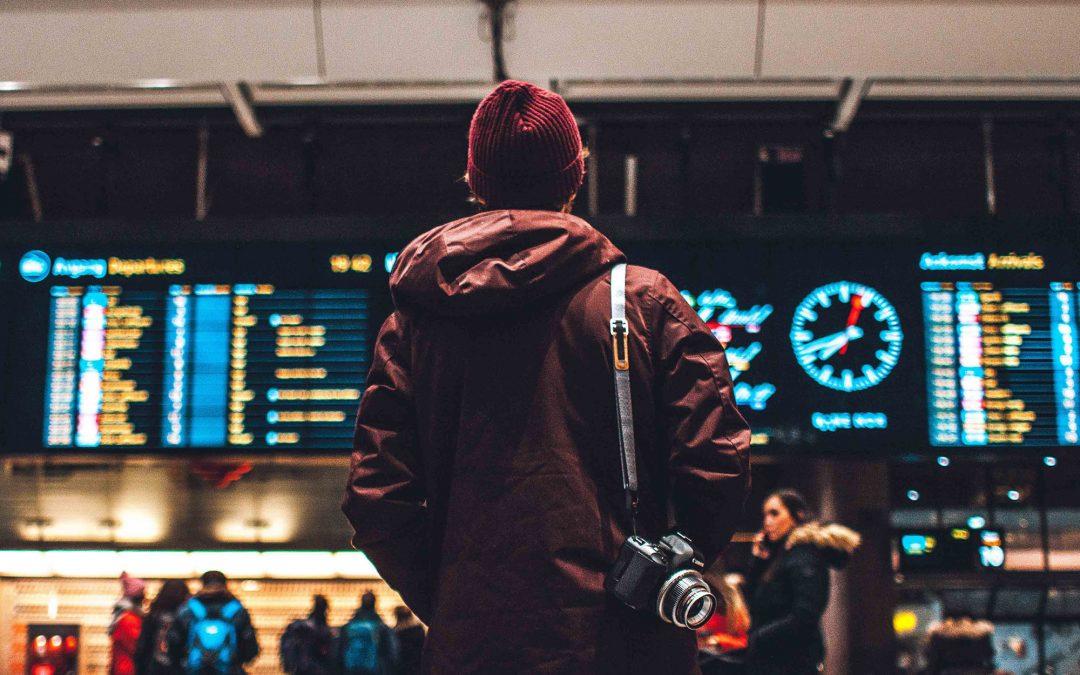 The Canadian Digital Media Network (CDMN) has accepted 42 companies into the summer 2018 cohort of the Soft Landing program.
The program helps mature startups and small- to-medium-size enterprises (SMEs) from across Canada to grow their businesses through new revenues or investments in foreign markets.

Since 2012, CDMN has helped 486 Canadian companies expand internationally through this program via 670 landings abroad to 58 countries, resulting in more than $65.3 million in new revenue, more than $80.5 million in investment opportunities and 225 jobs created.

Companies landing in the summer 2018 cohort are (destination in brackets):