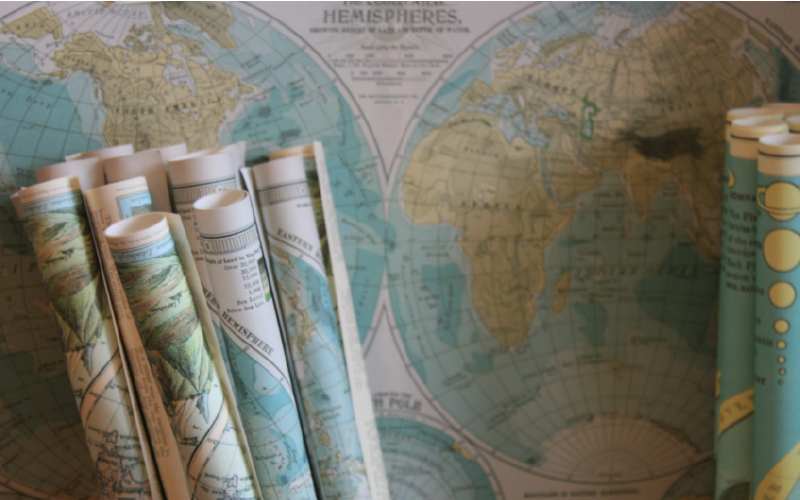 Since 2012, the CDMN Soft Landing program has helped mature startups and small-to-medium-sized companies travel and operate outside of Canada to reach new markets, close international sales, secure investment and connect with new partners abroad. In total, it has resulted in 513 landings in 52 countries world-wide, helping 380 companies across Canada close over $53M CAD in new revenues and over $55M CAD in investment.

“The CDMN Soft Landing program helped to fund a trip to the USA where we were able to secure key partnerships, resulting in cost savings and increased revenue for our company,” said Ryan Hickey, COO of Eleven-X, who landed in Las Vegas, United States in 2016. “Meeting our partners face-to-face strengthened our relationship and lead to favourable deals and accelerated growth.” This fall Eleven-X, who specializes in Smart Cities applications for the Internet of Things (IoT) heads to Suzhou, China for its second time in the program.

Successful candidates of the Soft Landing program receive up to $4,000 CAD in reimbursable expenses to help offset transportation and accommodation costs to travel and conduct business abroad. Companies landing at a co-working space, accelerator or incubator may also have workspace costs covered for up to three months.

The CDMN Soft Landing program is supported primarily by the Government of Canada through the Centres of Excellence for Commercialization and Research (CECR) program. For more information and for details to apply, please visit www.cdmn.ca.

The Canadian Digital Media Network (CDMN), is a network of 26 regional innovation hubs across Canada, all focused on supporting Canada’s digital entrepreneurs. Designated a federal Centre of Excellence in Commercialization and Research, CDMN is dedicated to establishing Canada as a world leader in the digital economy. Follow @CDMN on Twitter, join the CDMN Group on LinkedIn and like the CDMN Page on Facebook.

Companies included in the fall 2017 cohort of the Soft Landing Program are (destination in brackets):