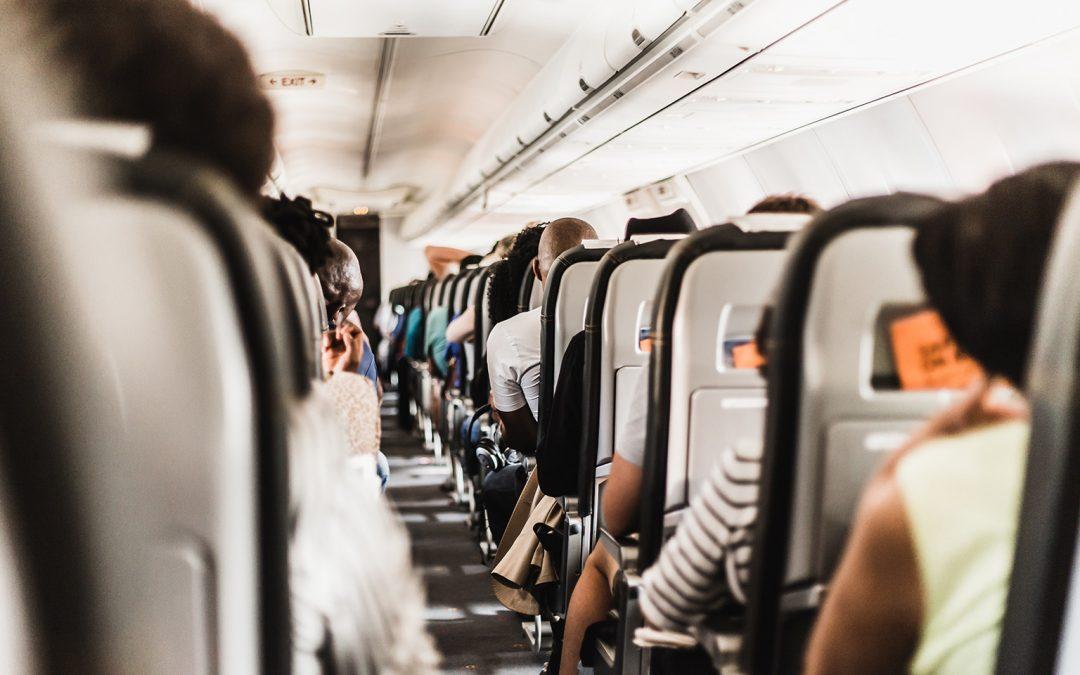 WATERLOO REGION, OCTOBER 29, 2018— The Canadian Digital Media Network (CDMN) has accepted 42 companies to land globally this fall, as a part of their Soft Landing, Get There and Global Bridge: Canada-India programming.

Since 2012, CDMN has helped 509 Canadian companies expand internationally through our programs via 698 landings abroad to 59 countries, resulting in more than $83.7 million in new revenue, more than $82.7 million in investment opportunities and 238 jobs created.

Soft Landing Program
The program helps mature startups and small-to-medium-size enterprises (SMEs) from across Canada to grow their businesses through new revenues or investments in foreign markets. Program participants receive access to office space for up to three months in their desired destination, plus up to $4,000CAD to cover travel and accommodation expenses.

Companies landing in the fall 2018 cohort are (destination in brackets):

The Get There program is a unique opportunity that offers high-growth high-potential Canadian tech startups an opportunity to navigate an international market. From September 17 to 20, 2018, Communitech led a delegation of eight startups and scale-ups to the World Economic Forum – Annual Meeting of New Champions in Tianjin, China. Members of the delegation also individually visited many cities throughout Asia prior to the forum including Beijing and Shenzhen, China; Taipei, Taiwan; and Hong Kong.

The Global Bridge: Canada – India program in partnership with T-Hub is a market-access program where selected companies will receive two and a half months of virtual coaching and access to resources, followed by three weeks in market. While in India, company representatives will participate in formal programming in Hyderabad, and have the opportunity to network and travel for sales meetings around the country. Companies will receive up to $4,000 CAD to help offset travel and accommodation costs to be reimbursed by CDMN.