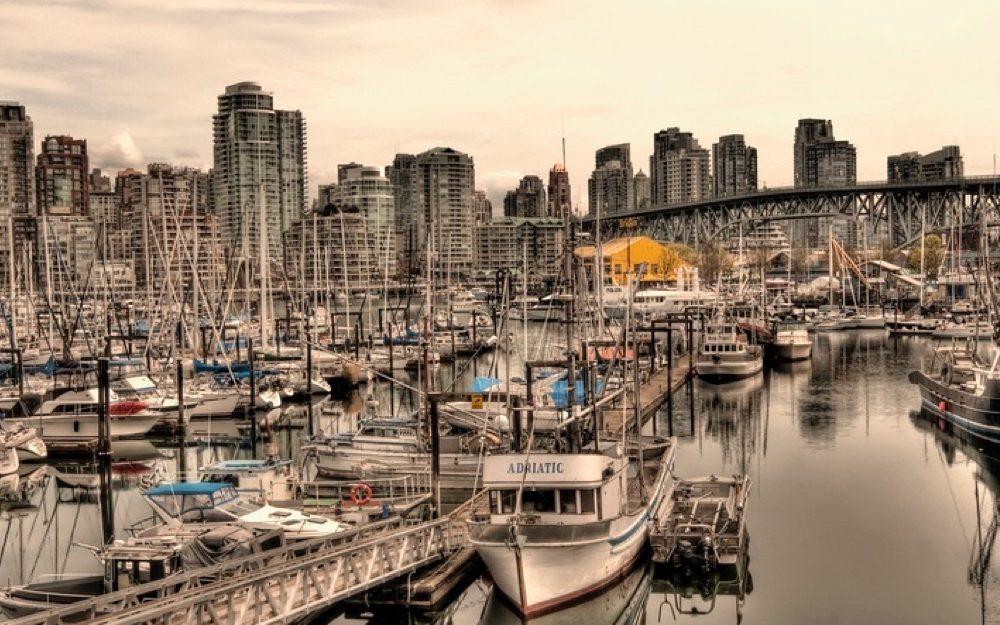 The Canadian Consulate General in São Paulo and the Chamber of Commerce Brazil-Canada will facilitate a four-day networking and business activity in São Paulo and Rio de Janeiro, Brazil from March 11 to 14, 2014.

Companies interested in joining this delegation will attend the RioContentMarket Conference and will have the opportunity to meet with potential clients and partners throughout the week. Introductions to key decision makers will be made relevant to your business, which could include digital media executives, audiovisual producers, television executives, distributors, representatives,  advertising professionals, publishing market professionals, web executives and VCs.

Delegates will be responsible for their own travel costs, estimated as follows:

Companies are asked to indicate interest in joining the delegation via email by January 24, 2014. The Canadian Consulate General will follow with more details and the logistics involved at the end of January.