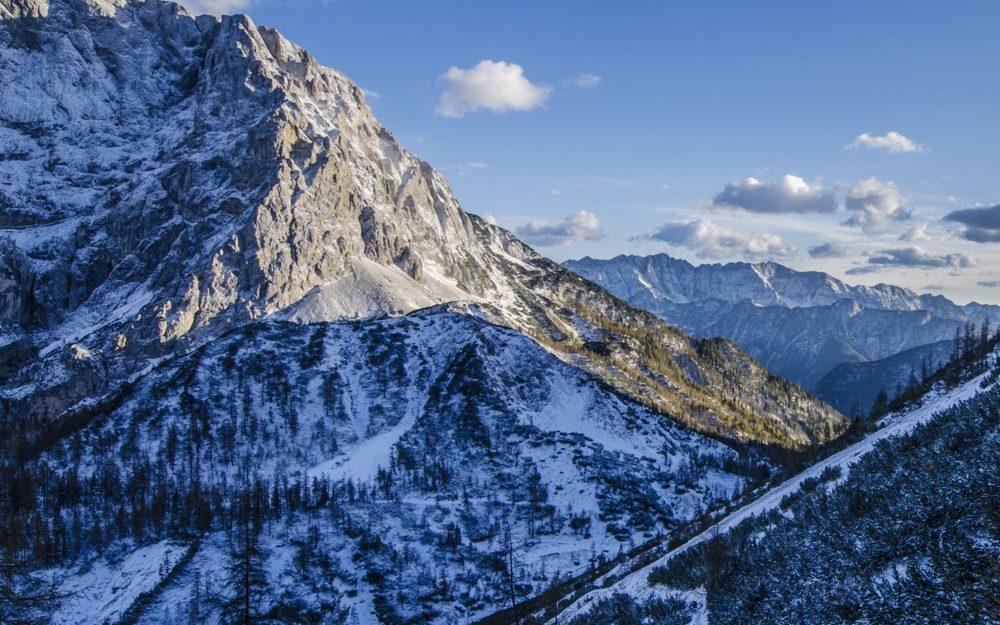 In a news release, Ryerson University president Sheldon Levy said, “It is an honour for the DMZ to be named the top-ranked university incubator in North America. The DMZ, through its growing strategic partnerships, is bringing together some of the brightest and most innovative entrepreneurs from Canada and around the world. Being ranked number one by UBI Global reflects Ryerson and the DMZ’s commitment to creating a dynamic ecosystem to support our entrepreneurs and innovators.”

Innovate Calgary president, Peter Garrett, also said, “This award demonstrates the value of organizations such as Innovate Calgary and TEC Edmonton in supporting the University of Calgary and University of Alberta to extract economic and social value from the outstanding research at each institution in addition to driving the entrepreneurial spirit within our community.”

The awards were given at a ceremony in Toronto, Ontario on November 3, 2015.